Its humble beginnings date back to the late 1950’s, when Mr. Juanito I. King slowly started to acquire real estate through earnings from profitable business ventures. Through hard work and perseverance, Mr. Juanito I. King managed to procure profit from his accumulated property holdings.

Today, King Properties is now under the leadership of the third generation, Jason A. King & Kenneth Raymund H. King and of course with the guidance of the second generation of the King family.

And true to its mission, to build dream communities that create great value to society, King Properties has been expanding its horizons. Creating innovations on real estate industry across the border. What was once a dream has now become a legacy. 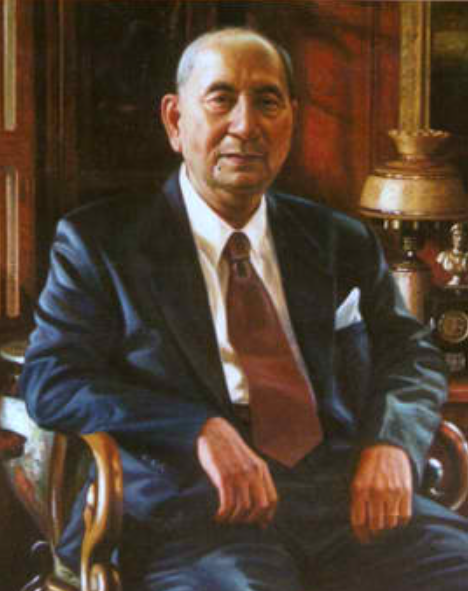 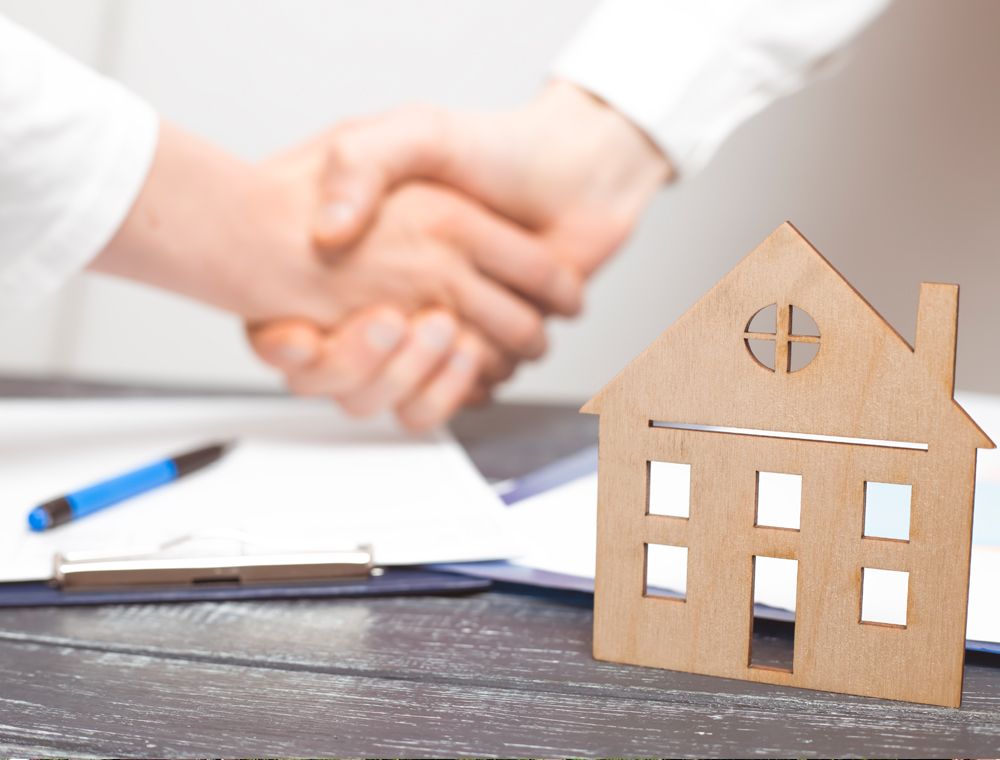 At King Properties, we just don’t build dreams. We set the bar for the future and understand greater possibilities. 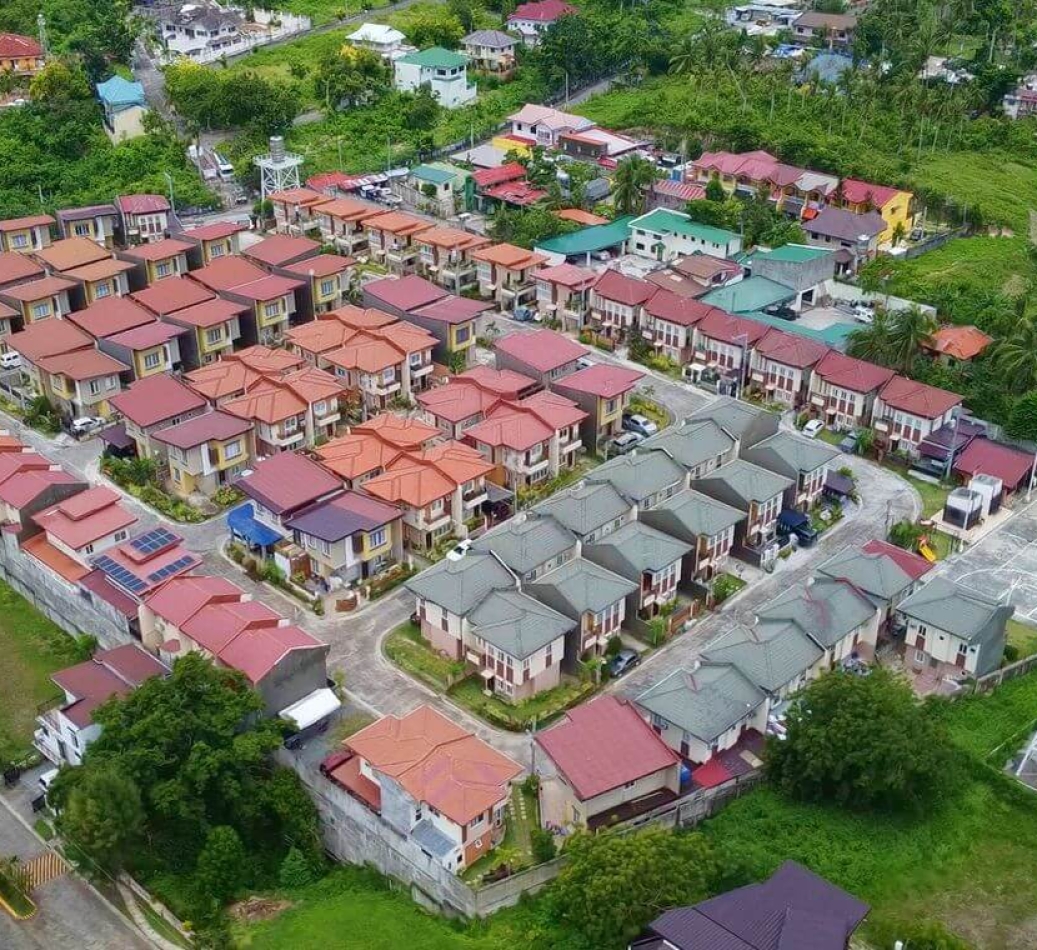 We create and deliver dream communities with great value to society through quality, innovation and professionalism.

What was once a dream has now become a legacy. Our thrust is to really create and deliver dream communities that bring great value for society. This drives us to consistently thrive for customer satisfaction by pursuing good quality products, strong business and nurtured personal relationships with our partners and suppliers, constant product process developments and to strive as good corporate citizens to build more sustainable projects. 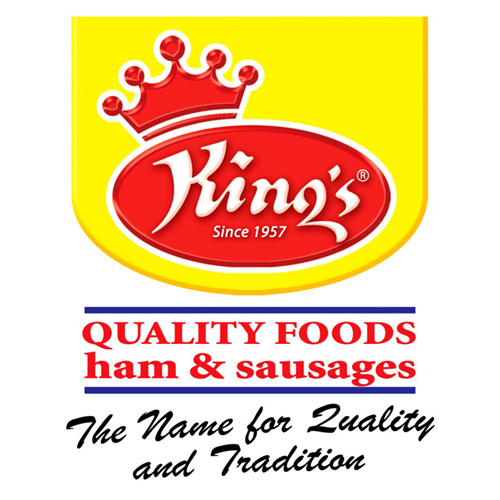 Provider of quality hams and sausages to Filipinos for over 55 years. test 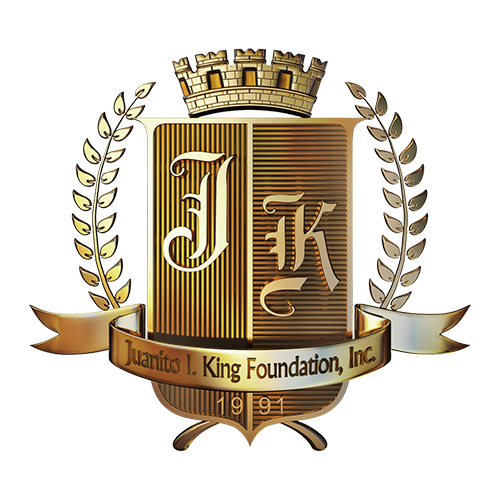 Improving the quality of life of Filipino families. 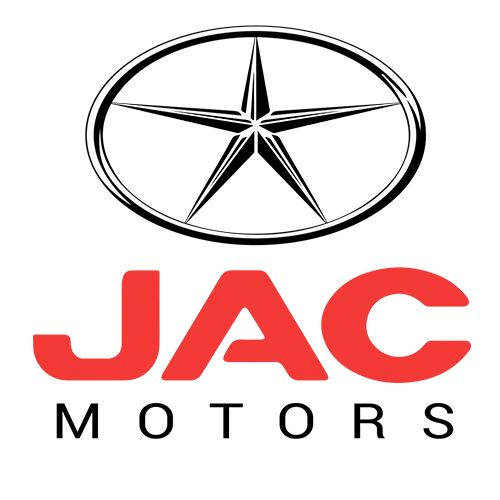 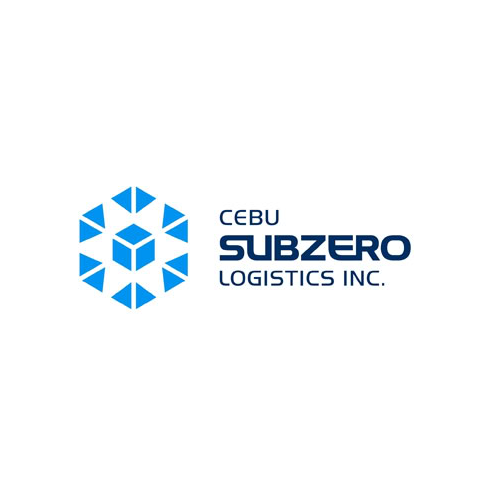 Providing Cebu with brand new, state of the art, temperature controlled warehousing and logistic services for chilled and frozen items. 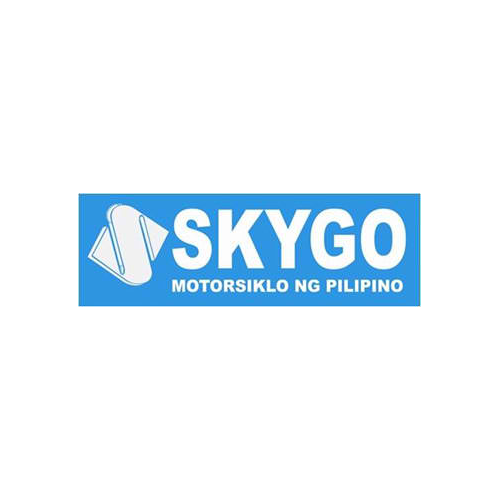 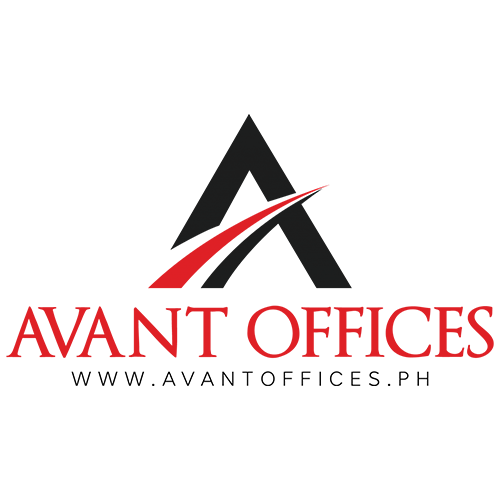